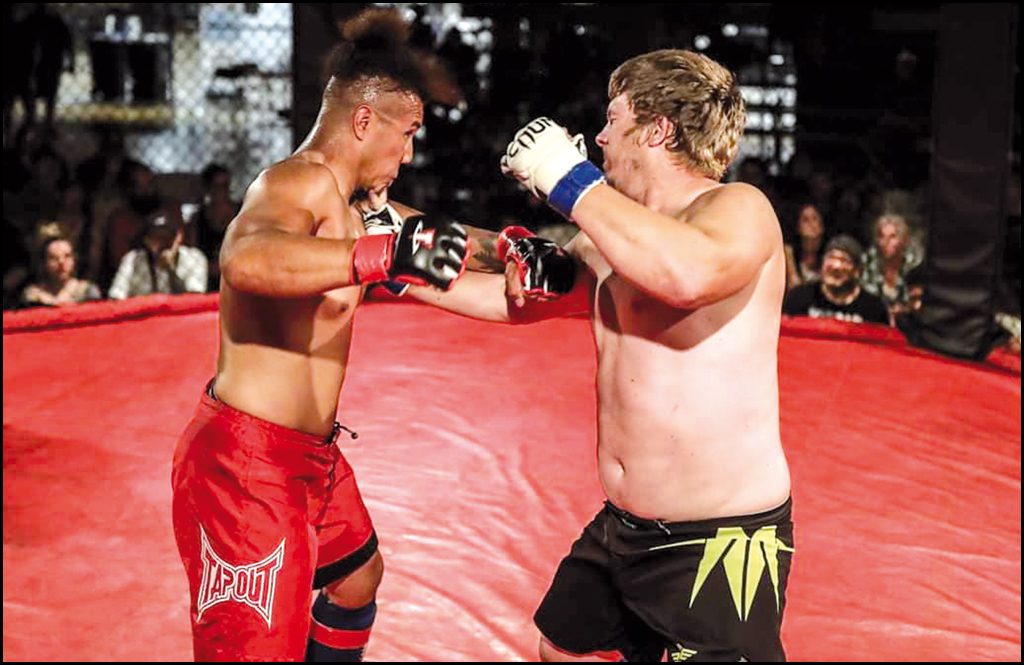 Chewelah’s Josh Dehnel has yet to see the third round in his young mixed martial arts career.

“We don’t know much about his opponent other than he is a big, athletic dude,” Head instructor at Chewelah Jiu Jitsu Kris Rancourt said before the bout.

The first round of the fight was back and forth but the second round was dominated by Dehnel, who has only been training at Chewelah Jiu Jitsu and MMA for about a year. 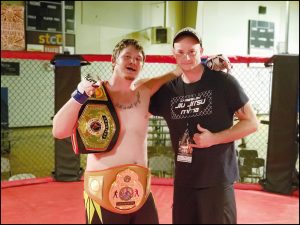 “Kevin was smart and knew he couldnt win so he or his corner advised him to not come out and fight the next round,” Rancourt said of the fight.

Dehnel improved his record to 6-0 with four knockouts, one submission and one corner stoppage.

Rancourt said that Dehnel has real potential to make a run as a professional fighter. He has been training three days a week at the studio in Chewelah.

“Josh will have a tough test ahead of him in his next fight because he has built an impressive record and winning when people are doubting him,” Rancourt said. “All the lower level fights are done now; we get to see what he can do when he is really tested.”

Chewelah Jiu Jitsu also offers a kids program and those classes are from 5:30-6:30 p.m. Monday through Wednesday while adults train 6:30 to 8:30 p.m. on those same days. The school teachers wrestling, kickboxing, Jiu Jitsu and circuit training.

Where We Stand: Flyweight Division – UFC

The For Play Keno and Win Revealed

nomad - November 18, 2019
0
The For Play Keno and Win Revealed Understanding ways to profit keno is in fact impossible. You cannot find any technique and sure-fire...

Precisely precisely what ladies that are mexican attract some guy with...

MIKE DONACHIE: Brave and bold – or regretful – decision to...

Can You File Bankruptcy On Payday Loans

Bad Credit Loan Texas – Get Emergency Cash Despite Your Bad...