Even with the entertainment world at a standstill, the team at Impact Boxing continues to plan for the future.

With everything shut down as it relates to boxing and sports in general, there is growing concern about when things will return to normal–and what “normal” will look like, considering the growing logjam of boxers who lost out on springtime fight dates in the wake of the coronavirus disease (COVID-19) pandemic.

This is where boxing’s new kid on the block believe it can be of service.

“Assuming we’re back up and running by June, July at the latest, the plan remains for us still do our 48 shows as promised,” Steven Marcano, head of The SMH Group LLC—Impact Network’s exclusive sports partner—told BoxingScene.com. “That model hasn’t changed. In fact, we found a way to meet that threshold even quicker.” 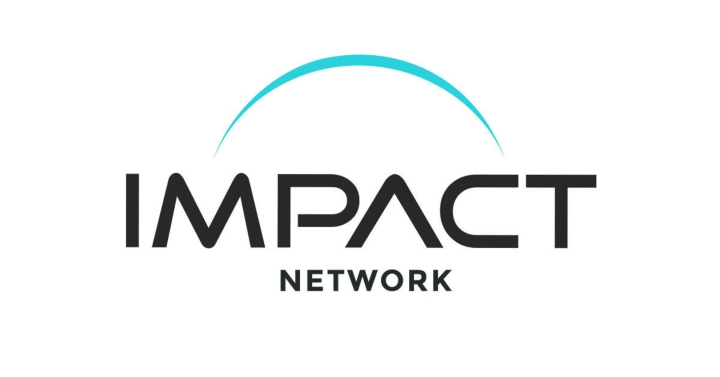 Plans earlier in the year called for Impact Network—a faith-based cable channel available in 86 million homes—to move forward with up to 48 fight dates for its recently launched “Impact Boxing” series which launched in February. Two more dates were on deck for late March and early April until events across all mediums were shut down due in accordance with Center for Disease Control (CDC) regulations.

The vision now is to find new dates for those shows without having to tone down its ambitious approach.

As previously reported by BoxingScene.com, Impact plans to relaunch on June 19, the new date for Michelle “Raging Babe” Rosado’s Philly Special which was originally due to air March 27 from the 2300 Arena in South Philadelphia. The show kicks off a four-block set over a seven-week stretch, with that schedule ready to expand. No fewer than two dates per month will be offered to series regular promoters, with plans to lock in a deal that will guarantee one more show per month from a partnering casino.

The surplus of dates should prove to be advantageous to promoters who will be pressed to keep its boxers active in a climate which won’t otherwise allow for supply to satisfy such demand.

“Right now, we’re locking in dates to ensure that the sport stays alive,” notes Marcano. “The sport’s elite fighters—the guys like (Saul) ‘Canelo’ Alvarez, Anthony Joshua, Tyson Fury, Deontay Wilder and so on—will be fine, there will always be room for those guys. It’s the A- and B-level fighters who have to worry. There are so many dates currently available (once boxing action fully resumes) to keep even a fraction of those guys active.

“Without a B-level fighting outlet, the sport is finished. So that’s where we are stepping in. To hit the ground running, armed with dates, we can not only get these fighters on air, but move them quickly. Our goal once we’re back on the air, is to provide a heavy volume of dates, and at an affordable value to the consumer.”

nomad - June 6, 2019
0
When Bruce Boyington touched gloves at the outset of the fifth and final round of his CES MMA featherweight title defense against Dan Dubuque...

MMA Rumors- Adesenya vs. Mousasi and Khabib vs. Masvidal