By Riath Al-Samarrai for MailOnline

Olympic boxing is facing the biggest shake-up in its history on Wednesday with the International Olympic Committee expected to strip AIBA of the right to run the boxing at Tokyo 2020.

But after a six-month inquiry into their governance, finances, refereeing and judging, sources in boxing have told Sportsmail it is highly likely that responsibilities for the Games will either be taken in-house or put out to tender. 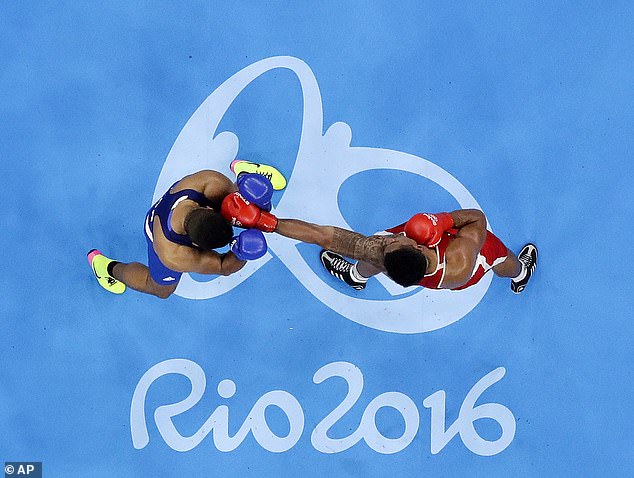 England Boxing are among the federations to have spoken out against AIBA, who underwent a leadership change in March, when Gafur Rahimov suspended his presidency following prolonged scrutiny over his place on a U.S. Treasury Department sanctions list ‘for providing material support’ to a criminal organisation. He denies the accusations, but stepped aside for interim boss Mohamed Moustahsane.

IOC president Thomas Bach did little to diffuse the tensions ahead of last-ditch talks between an AIBA delegation and IOC officials on Monday.

Bach riled some at AIBA earlier this month by saying in reference to the saga that ‘organising a sports event is not rocket science so I guess we will be able to manage it’.

It is understood that AIBA will launch immediate legal action in the event that they do lose their IOC recognition. 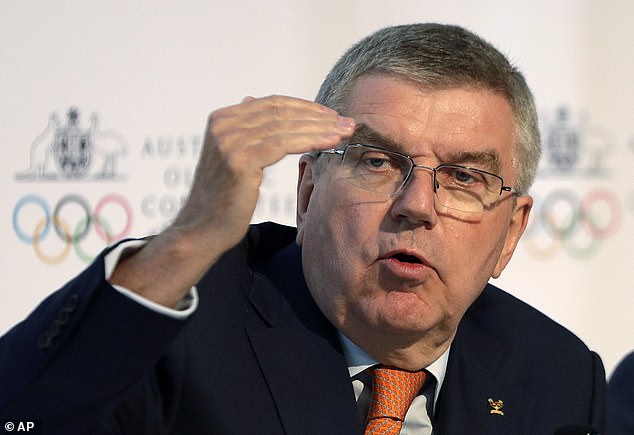 Poirier turns down Hooker for McGregor: I’m fighting the Irishman next

8 MMA Fighters Who Have Been Involved In The Adult Entertainment...

Kickboxer Knocks Out Opponent Twice Her Age With Brutal Kick To...