‘It’s like in the jungle when you have to eat kangaroo whatever, you know you should not do it’: Jurgen Klopp insists he LIKES Boxing Day football but says there are too many festive games

By Toby Miles For Mailonline

Jurgen Klopp has spoken out on Liverpool‘s gruelling Christmas schedule, as the Reds prepare for the bizarre challenge of facing two games in two days.

The Reds face two matches in 48 hours next week, with one squad playing Aston Villa in the Carabao Cup on Tuesday and another heading to Qatar for the Club World Cup on Wednesday.

The European Champions are unbeaten at the top of the Premier League, but their brutal run of games could threaten to derail them – with Joel Matip, Fabinho and Dejan Lovren already sidelined through injury. 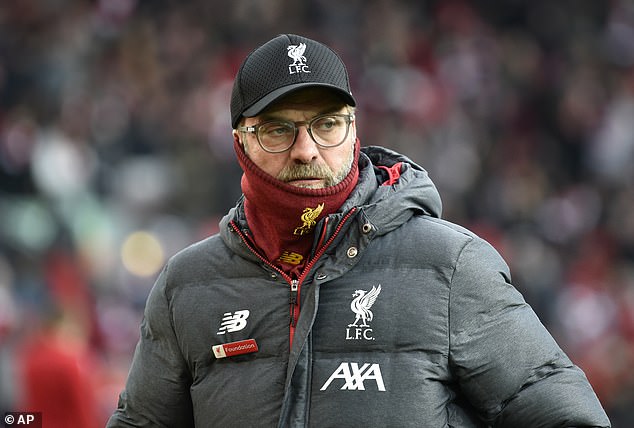 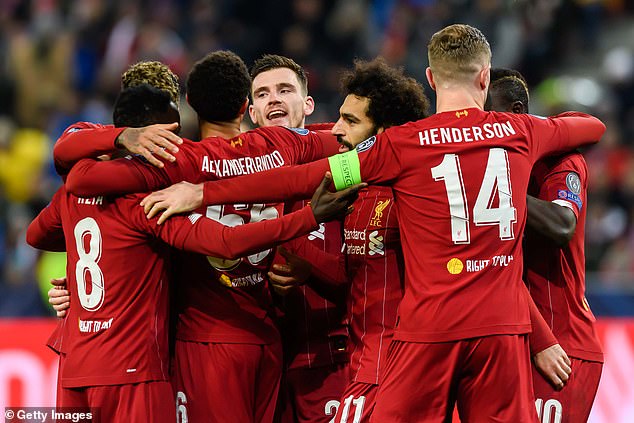 Liverpool’s game against West Ham scheduled for next weekend has been postponed but they will need to recover quickly for a crucial trip to Leicester on Boxing Day.

‘Boxing Day I love as a supporter, I have no problem with the Christmas schedule. It’s the games around it, there are absolutely too many games,’ Klopp said on BT Sport.

‘It’s possible (to get through this run of games) but not with the quality we should show. It’s like in the jungle when they have to eat kangaroo, you know you should not do it.

‘You always have injuries in this period, and it’s how do you deal with it. We’re talking about human beings, if they get injured it’s not cool.’ 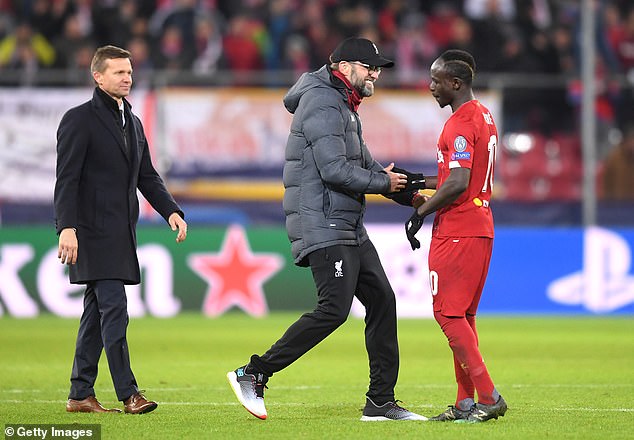 The run presents a tough challenge for Klopp to manage, as Liverpool compete on all fronts

The Reds qualified for the Club World Cup by winning the Champions League but, despite the prestigious title, Klopp has little enthusiasm for the competition.

‘We don’t discuss it, because it’s the moment where football is the money cow. Do I think I need to be manager of the Club World Cup winners, no, but it’s the same in the Carabao Cup, you send the boys.

‘The fixture makes our life really complicated. We are in the middle of the circus and have to deliver.’

nomad - October 12, 2019
0
ONE Championship officials are feeling pretty confident heading into this weekend’s massive “Century” event. Never one to shy away from a bold claim, ONE CEO...

A sobering week in boxing emphasises its cruelest of realities

Judo at the Heart of Refugee Olympic Team in Tokyo /...

The art of Karate and Jiu Jitsu