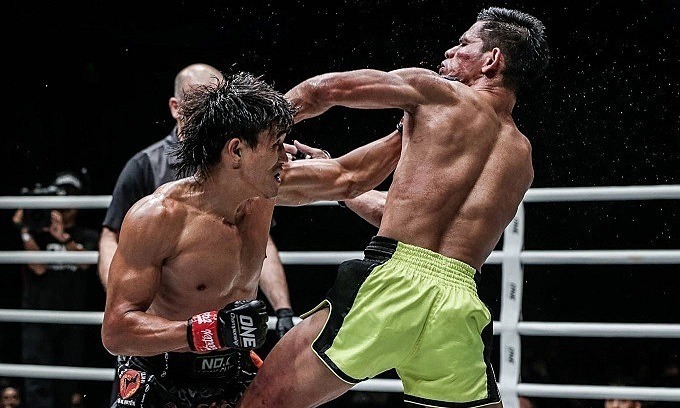 ONE Championship, the popular martial arts contest, will be held in HCMC next March as one of its 2020 season stops.

According to the official schedule through June announced on the tournament’s website, there are 12 events in total with two events held in two countries each month.

The new season will kick off in Thailand on January 10 and will hold its last for the first half of the year in South Korea on June 19.

China, Indonesia and the Philippines will each host two events, while Indonesia, Singapore, Japan and Malaysia host one each.

The event attracted a total of 28 fighters from 14 countries.

ONE Championship is the number one sports media property in the continent, broadcasting matches to over 2.6 billion potential viewers in 140 countries.

nomad - August 18, 2019
0
Saturday’s UFC 241 event in Anaheim, Calif., was one of the best shows of the year and produced an abundance of storylines. Stipe Miocic...

Hong Kong university students get equipped for the ongoing protests –...

Legal Casual Dating Pages For All

Just exactly What no body tells you about internet dating over...