Ted Cheeseman will defend his British Super-Welterweight title against Scott Fitzgerald at the Utilita Arena Newcastle on Saturday October 19 in support of Robbie Davies Jr vs. Lewis Ritson, shown live on Sky Sports in the UK and DAZN in the US. (photos by Nigel Roddis) 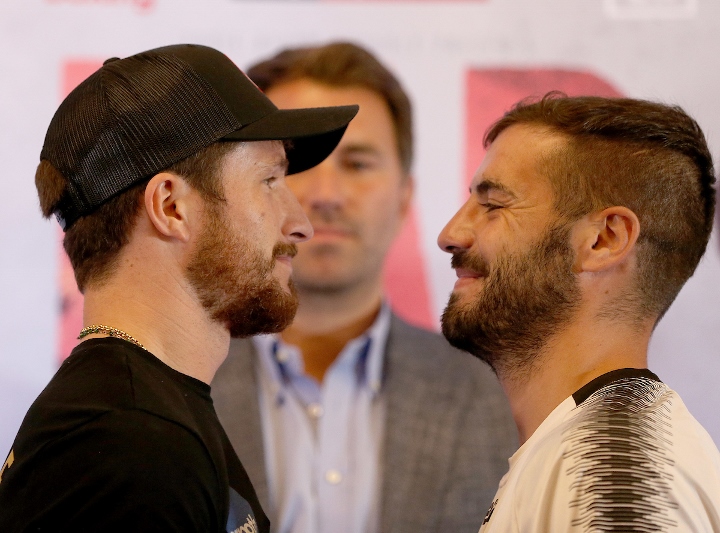 Fitzgerald (13-0, 9 KOs) is coming off a career-best win as he dealt Anthony Fowler his first defeat at Liverpool’s M&S Bank Arena in March, and now plans to assert his dominance on the domestic scene with a victory over Bermondsey’s Cheeseman later this year. 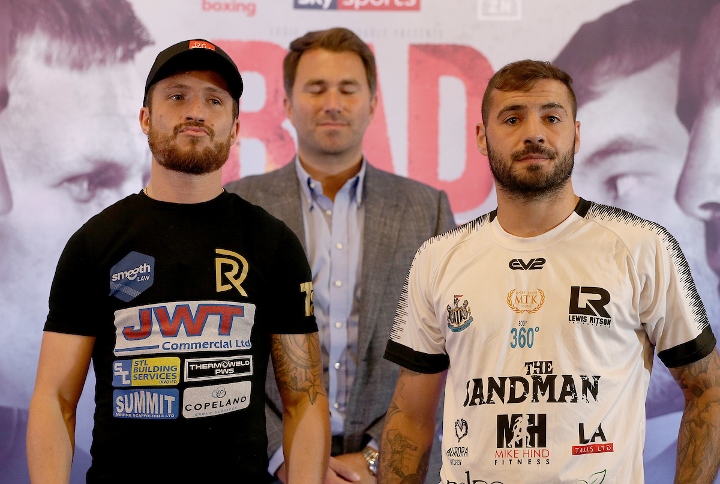 British Champion Cheeseman (15-1-1, 9 KOs) fell short against Spain’s Sergio Garcia in a bid for the European title in February, and was forced to settle for a hotly disputed draw with Northampton’s Kieron Conway in the first defence of his title in June. 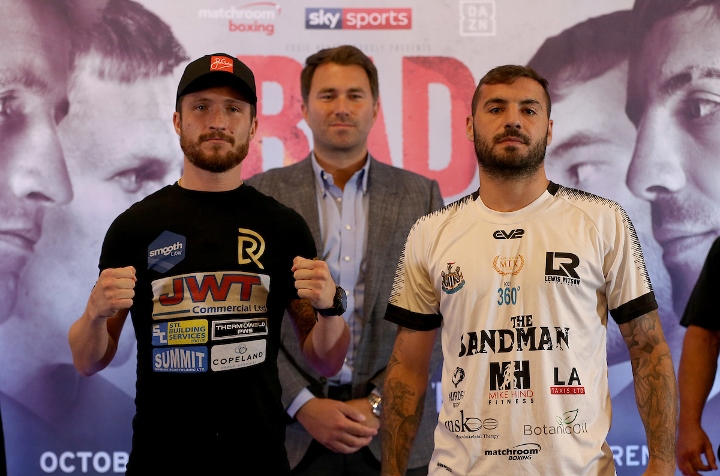 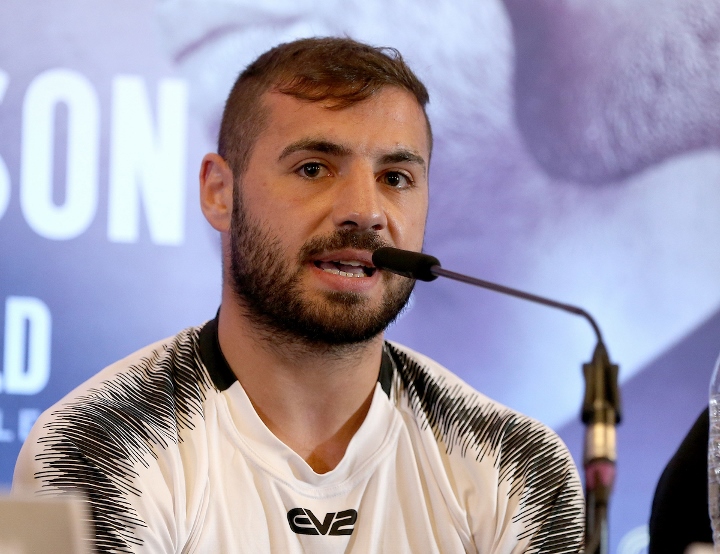 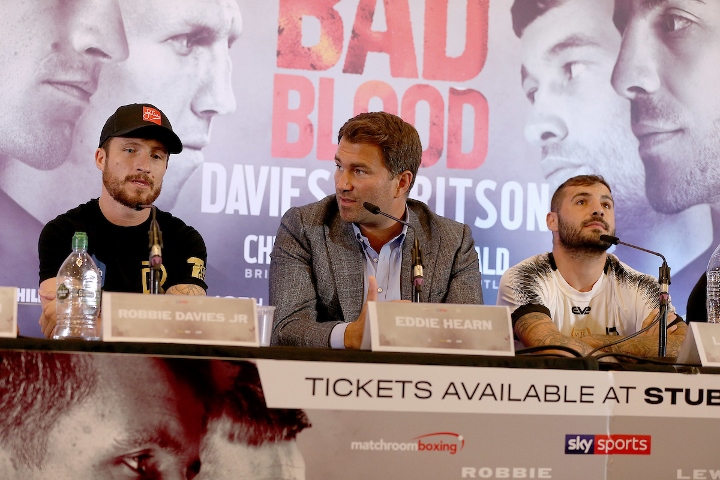 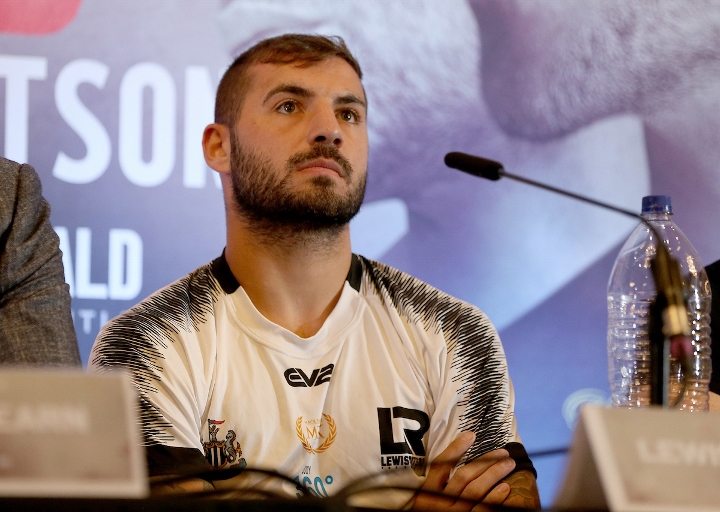 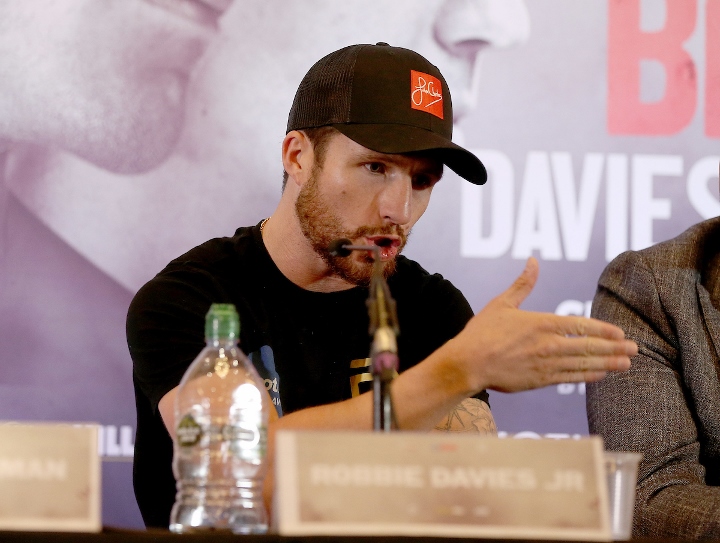 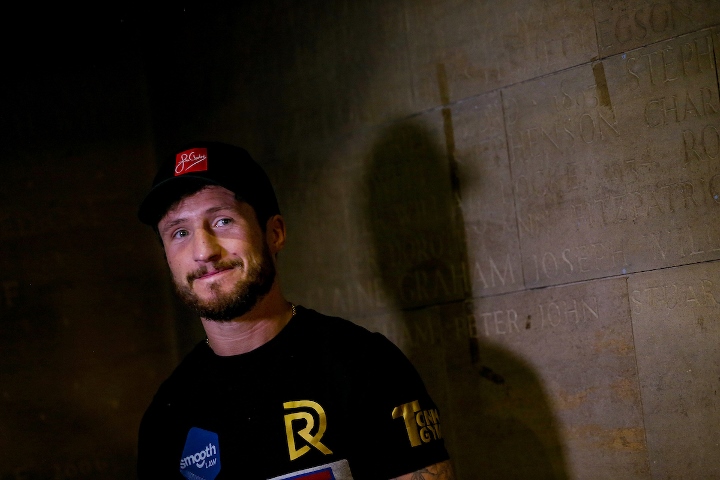 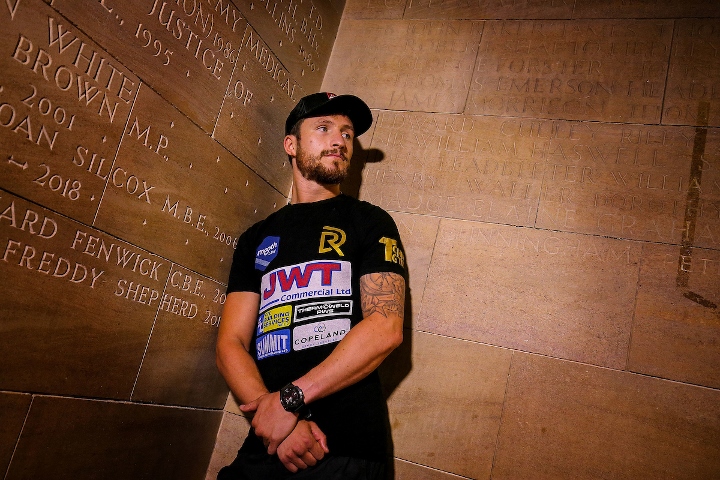 nomad - October 11, 2019
0
TOKYO - Over the past eight years mixed martial arts (MMA) organisation One Championship has staged 99 live events in 12 countries across Asia,...

Ex-boxing champ given 18 years for sexual abuse of daughter

Have exciting through Free of charge On-line Casino establishment Games