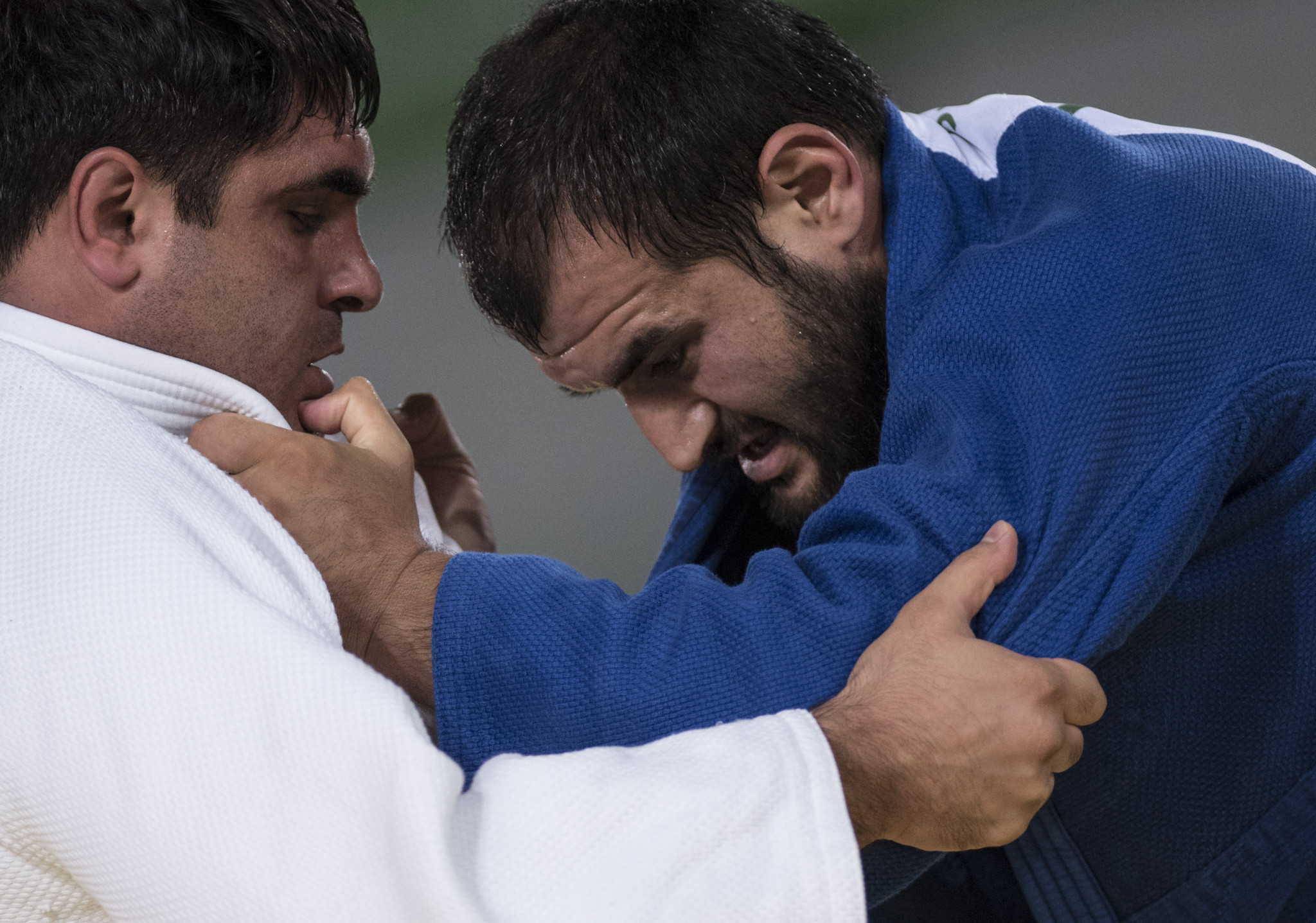 Hosts Azerbaijan’s three triumphs yesterday was enough for a second-place finish in the standings.

Rounding off the podium were Uzbekistan’s Vasila Aliboeva and Russia’s Olga Zabrodskaia.

There were also gold medal match triumphs for Italy’s Carolina Costa over China’s Wang Hongyu in the women’s over-70kg, Iran’s Vahid Nouri over Azerbaijan’s Rovshan Safarov in the men’s under-90kg, and Great Britain’s Christopher Skelley over Russia’s Anatolii Shevchenko in the men’s under-100kg,

Brazil’s Meg Emmerich and Rebeca Silva were the women’s over-70kg bronze medallists, while the men’s under-90kg third-place finishers were Russia’s Vladimir Fedin and Ukraine’s Oleksandr Nazarenko and those in the men’s under-100kg were the United States’ Benjamin Goodrich and Germany’s Oliver Upmann.

Ukraine ranked third in the medal table with one gold, one silver and two bronze.

World Wrestling: Rahul Aware to fight for bronze on Sunday

What Is Katheryn Winnick’s Net Worth and What Is She Known...

When Is A Fun Time For A Person To Take Up...

Is Black Friday the new Boxing Day for Canadian shoppers at...